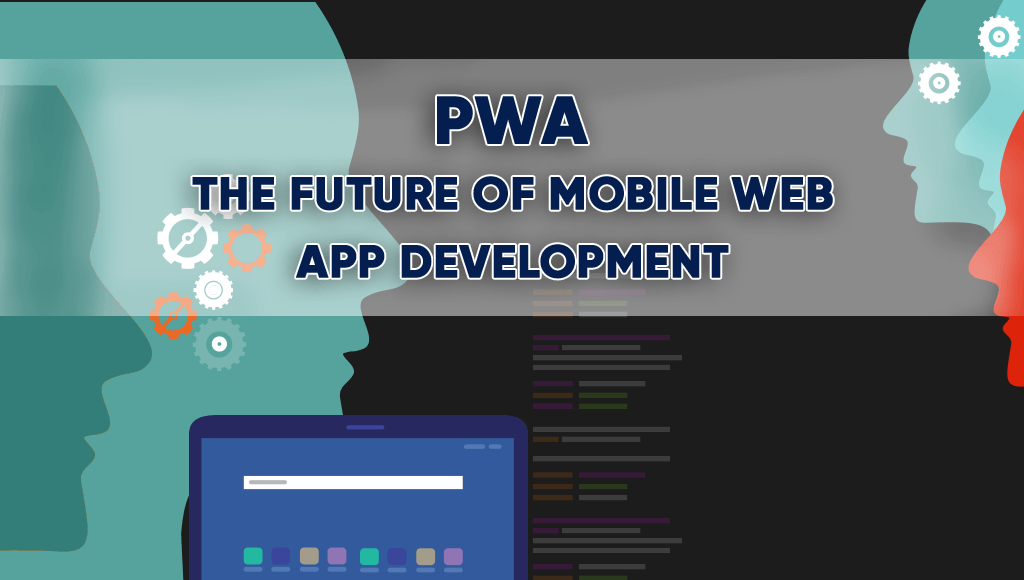 Progressive Web Apps is the advanced technology in the Web App development community. Formerly, we have seen separate web development for desktop and mobile devices. Now responsive web design came into existence. Web Apps enhance the mobile first approach to enclose user experience and engagements. A Progressive Web App is all about distributing a native app-like experience to the users by utilizing modern web techniques. It is same as a native app that simply a website with responsive design or mobile optimization. The technology that separates a progressive web app from all those defined technologies is called the service worker.

Progressive Web Apps will load fast and it can be indexed quickly. It provides a great user experience which improves the SEO strategy. In fact, PWAs can be implemented into the existing online marketing plans.

With a PWA the users can install the app with just one tap. The installation of PWAs are easy and without much effort the users enjoy service instead of installing the bulky native app.

Progressive Web Apps are highly responsive applications. The layout of the apps can be adjusted according to the devices.If it is a mobile, tablet, laptop or desktop, PWAs will fit to any of the devices.

Though PWAs have embedded with lots of features, it is extremely lightweight Apps. For example, the Pinterest’s PWA with its Android and iOS app, it is just 150KB against 9.6MB and 56MB respectively.

Progressive Web Apps are more secure compared to traditional web apps since they are always served via HTTPS. This ensures that the app is tamper proof and protects it from damages.

One of the most amazing features of PWA is that the apps can be updated easily. The users can enjoy the updated version of the app as soon as they updated because there is no app store that works as a mediator.

PWAs need less fraction of data usage compared to native apps. A native app that consumes 10mb of data for a particular time can be cut to just 500kb with a PWA. PWAs don’t require any large storage on the device either. Thus gets more space for the user and contributes to better performance on their devices.

The cost of developing a PWA is much cheaper than developing a native app. Progressive Web Apps are inexpensive to produce without compromising its functionality. Thus PWAs brings a better option to businesses to generate a positive ROI.

PWA is called the future of Mobile Web App Development

Progressive Web Apps have immense potential and are expanding the mobile web scenario. Ongoing we could decide whether PWA Development Services will take over a native mobile app or not but it will be definitely a great advancement in the mobile web technology. Even the trends show that the users is accepting this PWAs as most beneficent. Since, these apps work on universally across all type of hardware-desktop, laptop and all mobile devices. The future of PWAs is bright.