Being one of the top React Native Development Company in India, Vofox works on React Native projects that can offer you a definite edge over your competitors in the market. Our expert team working exclusively on React Native delivers cutting-edge solutions to meet your unique requirements promptly. With more than a decade’s experience in delivering React Native development services in India, we help our clients create amazing mobile applications which work better with lesser development time as compared to other alternatives.

As a leading app development company, Vofox offers React Native based Android and iOS development services that enable you to accelerate your business and services globally in no time. Vofox has a team of highly experienced people who are proficient in cross-platform app development frameworks like React Native. This core team is highly accountable and understands the necessity of providing quality service and on-time project delivery.

What is React Native Development?

React Native similar to ReactJS is a framework developed by Facebook is the latest choice of app developers that help to create outstanding mobile applications using JavaScript that is supportable on both Android and iOS platforms. This open-source programming language utilizes Javascript only, and it has a set of components for Android and iOS platforms to develop a mobile app with native feel and look. By coding once, the React Native apps will be available for both the platforms at one go and it helps to save the development time considerably. Some of the most popular applications including Facebook, Twitter, Uber, LinkedIn, Instagram, Airbnb, Pinterest, Whatsapp and GitHub use React code which makes it the most preferred developing language in the industry. 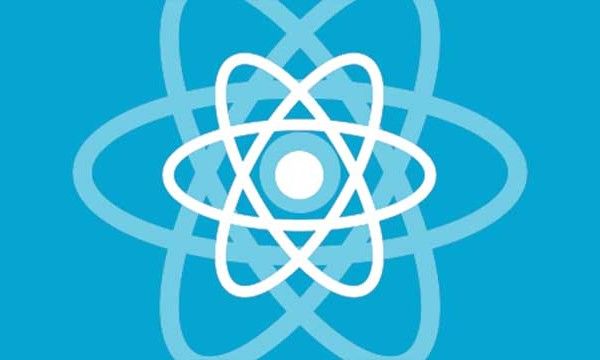 What makes React Native Framework the most appealing is that the developer has to write a single set of Javascript code for Android and iOS platforms simultaneously. Most often the industry gets into a great dilemma on whether they should focus on making iOS apps that have lesser users yet generating more profit when compared to the Android users, or enhance the user strength by means of Android applications. With the advent of React Native, a UI focused framework which compiles into natively written code, the industry got a solution to this predicament. Moreover, React Native makes it effortless to create interactive User Interface that enables the apps to load quickly with no lags at all.

Declarative Style: Though this style offers less flexibility in the calculating the result, they are more reliable. React will efficiently update the right components with the changes in your data.

Class Performance: Since the React Native apps are composed on natively written code, it enables to function on both the operating systems with no lag at all.

UI Focused: React Native is all about the User Interface (UI) and it takes less loading time than the typical hybrid app, giving a smoother experience.

Readability: React Native is highly readable even to those who are not familiar with it.

At Vofox, we provide comprehensive solutions for React Native development services ensuring superlative coding standards and UX designs that satisfy the client requisites. Our main focus is on providing quality services which define each phase of the React Native development. Understanding your personalized requirement, our team of dedicated professionals will create qualitative and cost-effective solutions considering your product development strategy. Since we adopt time-tested and result-driven approach in React native application development, you get the best output without compromising on features or the performance.

Vofox not only aims at developing and maintaining products and services; but also on building a long-term business relationship with our clients. Vofox has collaborated on numerous projects across the globe building high reputation and delivering quality services. Besides, we follow innovative technologies in accordance with your demands. With rich expertise in React Native development, our core team builds successful applications that give 100% satisfaction to the clients through premium services and on-time delivery.

As a leading app development company, Vofox offers React Native based Android and iOS development services that enable you to accelerate your business and services globally in no time. Vofox has a team of highly experienced people who are proficient in cross-platform app development frameworks like React Native. This core team is highly accountable and understands the necessity of providing quality service and on-time project delivery.

Success! Mail sent successfully!
WHAT SAY, WE GET DOWN TO BUSINESS ?
Get in touch with us
Enquiry