We deliver you end-to-end Golang web development services tailored for your business needs. We can help you build best-in-class enterprise web solutions, regardless of your business size. By harnessing our years of experience shipping Golang solutions, we can address all your business requirements efficiently. By leveraging next-gen tools and technologies, we help you tackle your business roadblocks and equip your business to stay on top of the game.

As a leading Golang development development company in India, we've built a solid reputation for delivering cutting edge Golang development solutions that solve your business needs. Regardless of the complexity of the solution you want to build, our expert team of Golang developers offer reliable services that exceed your expectations in terms of performance and usability.

A generic off-the-shelf web solution may not always meet your specific business needs. This is where our custom Golang development comes handy. We help you assist in developing custom web apps that can efficiently address your specific business requirements. We always give more emphasis on usability and choose the optimum architecture for improved performance, and integrate clean coding practices to ship a highly viable web application.

Reduce your operational costs and improve usability by migrating your legacy application to modern Go powered web apps. Our Golang migration experts will collaborate with you to create a migration plan that helps you seamlessly transform your legacy system into a futuristic application. By migrating your legacy app, you'll gain unrivalled performance, enhanced security, a centralised management system, faster load times, and more scalability for your web solutions.

At Vofox, we always ensure that our customers receive top-notch solutions and get the most bang for their buck. We give you round the clock assistance in refining your concept and providing clear roadmaps, features, workflows, and wireframes to help you construct high-performing Golang web solutions. We will also assist you to develop a high performance solution that can efficiently deal with all your complex business issues.

We can build custom APIs that are dependable, simple to use, and well-documented. We offer secure APIs that allow your apps to communicate and collaborate with customers while also bringing in additional revenue. We provide services ranging from simple API integration to complex API development.

Periodic maintenance and upgradation of your application is highly essential to stay ahead of current trends and security requirements. We provide comprehensive support and maintenance services, ranging from bug fixes to feature and functionality enhancements for your existing Golang web solutions. Get in touch with us and we'll take care of the rest.

Our Expertise in Golang

Over the years, we've served a large customer base with feature driven Golang solutions by mapping their business landscape and unique requirements. We help you unlock the full potential of Golang by delivering cutting-edge development services coupled with our best-in-class consultation.

What Makes Vofox Your
Trusted Partner in Golang Development?

By exploiting the capabilities of the Golang programming language, Vofox aims to assist businesses all over the world in gaining business agility. We detect and track our clients' business challenges and then give targeted solutions. 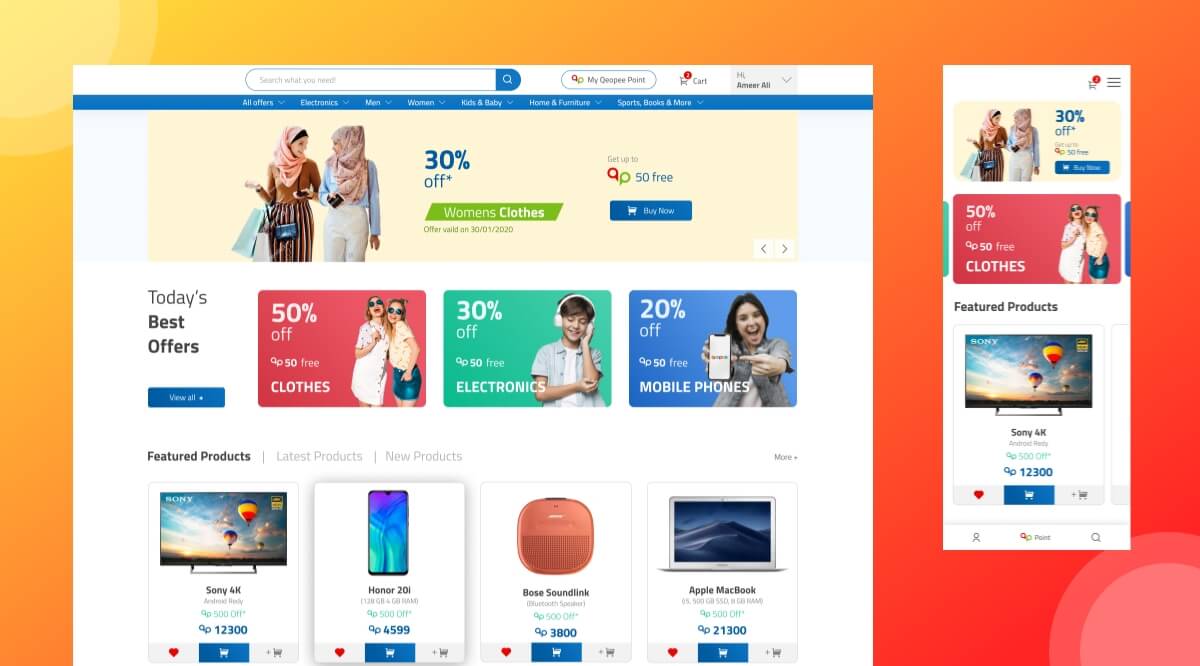 B2C ecommerce solution that delivers a multi-channel shopping experience to customers. The solution has multi-vendor & multilingual support and comes with functionalities to drive traffic and optimize... View More 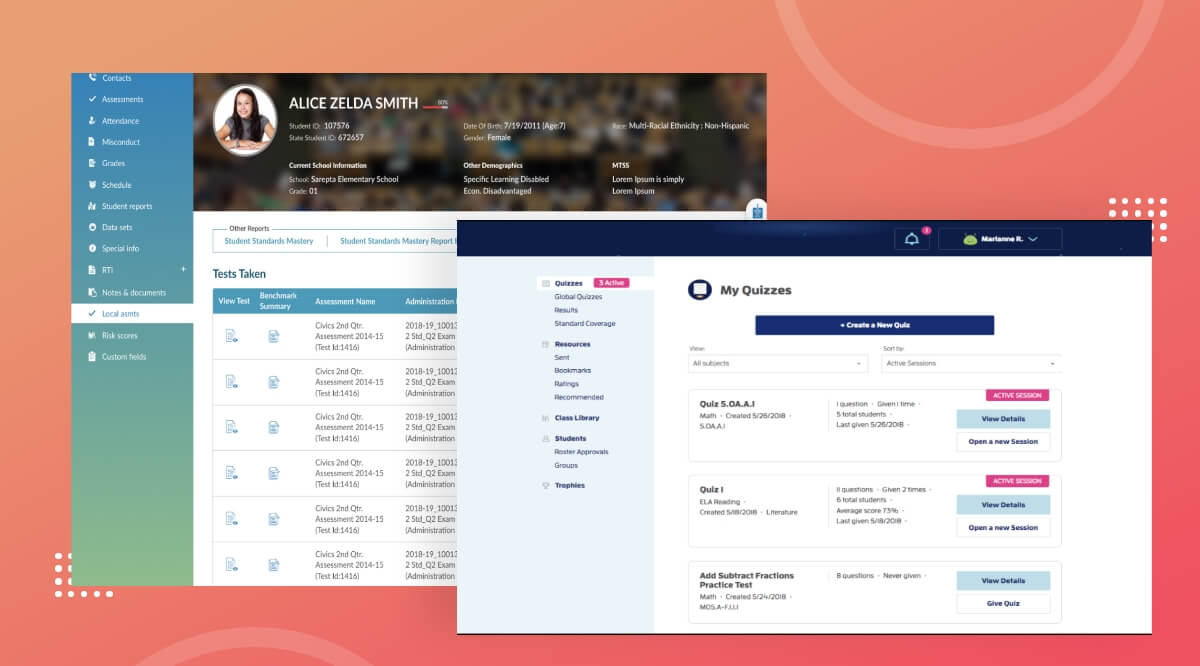 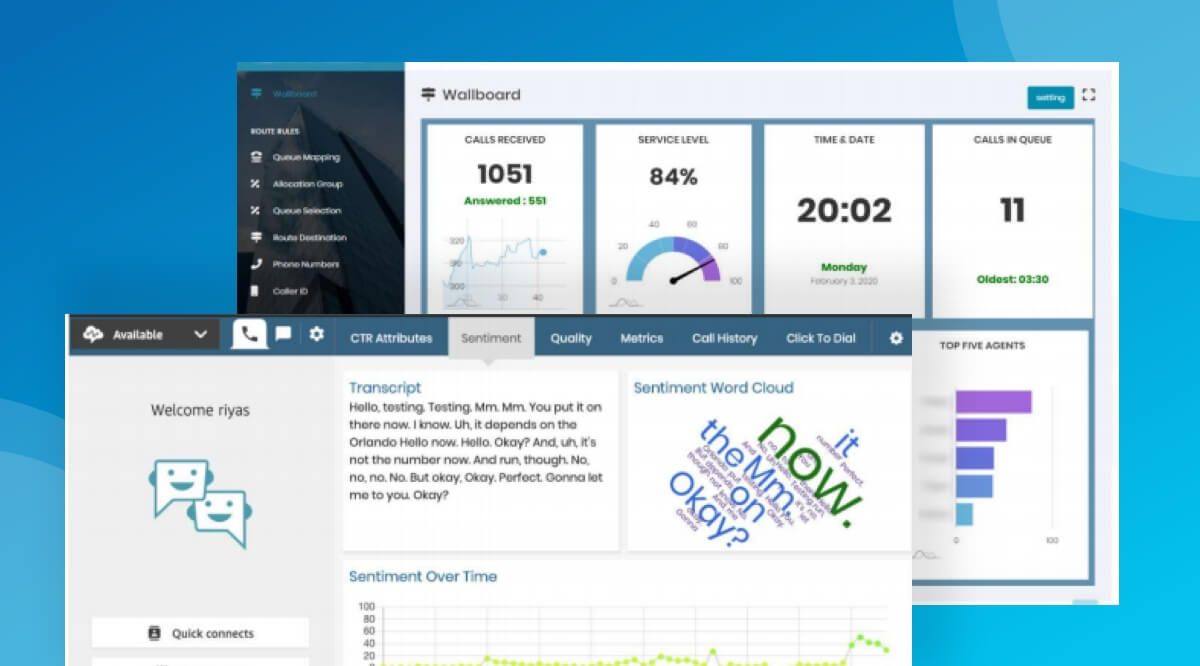 Application that displays words based on the customer’s emotion, sound modulation, way of speech, and harshness. The application can also generate a sentiment report after the call...View More 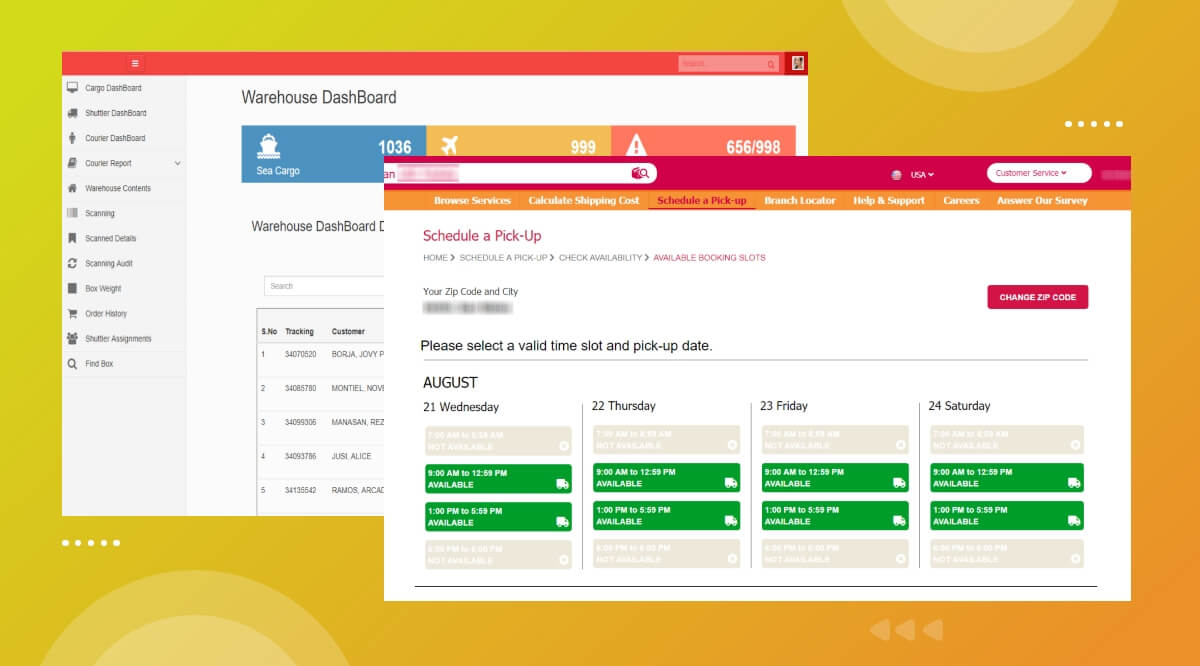 A smart system that allows seamless management of goods from arrival at the warehouse to...View More

We have completed more than 3 million hours of development.

We always deploy bug-free products within your estimated time frame.

You can hire talented resources in trending technologies from our talent pool within 1 to 3 days.

We have 750+ happy customers across the globe who are satisfied with our software development services.

Why Should You Choose Golang?

Go is an open source procedural programming language that makes it simple to create software that is dependable, feature rich and offers high performance.

Quicker on Many Fronts

Can Compile into a Single Binary

Depending on the OS and architecture you use for the static linking process, Go merges all dependencies, libraries, and modules into one binary.

Golang is an Open-Source Language

The open-source nature of Go is it's top benefit. Golang was developed in order to make the development process easier and to match cloud requirements.

As previously stated, Go has outperformed all other programming languages, including Python. Golang is actually much quicker than Python versions 2 and 3.

Go has a standard library, a set of powerful libraries with built-in functions that may be delivered as packages. They also assist the components in meeting their needs.

Go strives for a consistent syntax structure throughout the programming process. As a result, the code is more adaptable and straightforward to work with.

No Need of Web Frameworks

Go is a self-contained programming language that does not require the use of third-party libraries or frameworks. This is one of the top benefits of choosing Golang.

Consistency is vital since it contributes to predictability. Golang is easier to meta-program, automate, refactor, and test consistent code.

Go provides you with a comprehensive IDE that makes switching languages a breeze. Aside from that, an IDE can cut coding time by up to 80%.

We are able to develop user-friendly and dependable online travel portals that will assist your customers in accomplishing car and aircraft reservations online. We are adept to include many features to your software that will add value to your business.

We deliver innovative, scalable, and dependable logistics solutions to clients all around the world. We can help you with cloud computing, route analysis, and location tracking software for small businesses to huge corporations.

To aid energy and utility enterprises, we have proven technical competence in bespoke solutions that can adhere to individual customer requirements, such as electrical estimating, tracking, and performance monitoring.

Our expertise can create user-friendly eCommerce stores, ensuring that your customers enjoy a pleasant shopping experience. We provide services to all industries, large and small, all over the world.

We use cutting-edge technologies to assist you in developing sustainable healthcare solutions. Without interfering with its usefulness, we always comply with healthcare measures and regulations such as HIPAA, GDPR, and others.

We can help you create a completely working educational website that incorporates the correct design and technology. We can assist you in overcoming technological obstacles in your e-learning project so that you can develop cost-effective e-learning websites.

Are You Looking For A Way To Contact Us?

Are you going to create an Angular-based application that is both strong and resilient? Allow us to assist you.

Please contact us for the most competitive price available.

Frequenty Asked Questions from our Clients

There are no hidden costs associated with Golang development.

A full study of your demand can be used to determine the budget required to finish the development of a Golang web solution. Please contact us and we will provide you with the finest estimate available on the market.

Yes, they are SEO friendly.

Yes, we can share the resumes of Golang engineers with you. You have the option of selecting the resources for your project based on your needs.

Our analysts can examine your current application and determine how much time and effort it will take to move to the Golang framework. We will be pleased to give you a project estimate based on the analysis.
Load More 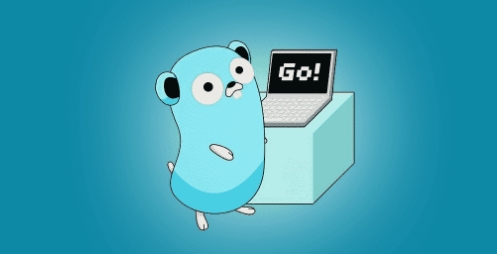 Advantages of Using Golang for
Your Next Web Application Project

At a time when there are wide spectrums of programming languages, the mobile and web app... 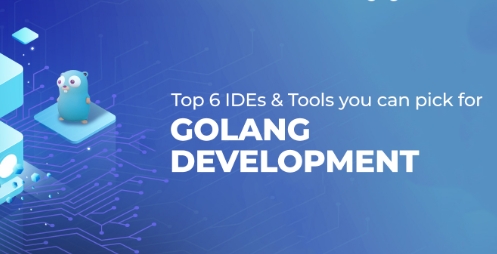 Top 6 IDEs & Tools You Can
Pick For Golang Development

There is a rising demand for speed, cost-effectiveness, and fewer resources for web app development... 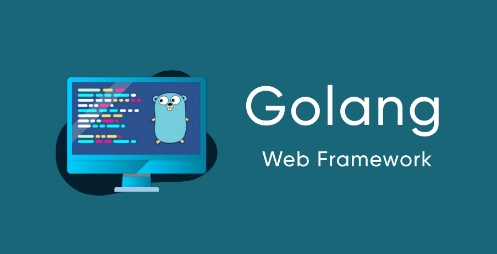 Since the introduction of the Go programming language, it has gained immense popularity among...

Get In Touch With Us

The people who work here share the vision and values of our community.