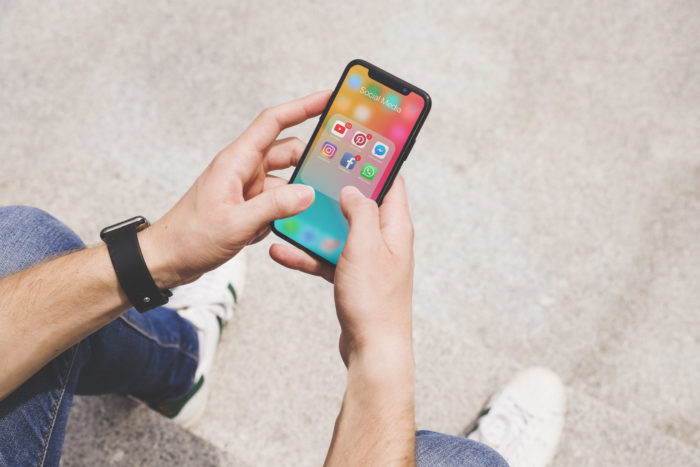 Why businesses should consider PWA over native for internal applications?

In the last couple of years, we have witnessed significant shifts in the realm of web and mobile app development—even in the business space—has been very tough to keep up and adapt to the changing mobile app trends. Hence, it is vital for business owners to adopt technology stacks that will do its job consistently for the years to come. If you are on the lookout for mobile app technologies for your business, you must be aware of Progressive Web Apps, or PWAs. PWA is the latest buzzword that’s taken over the mobile app and web app development arena over the past few years. The idea of PWA goes way back to 2015 in an article written by Alex Russel who is a Google engineer, in that article he outlined the requirements for Progressive Web Applications, since then the whole software industry is working towards PWA by integrating it into their browser. Now, PWA is virtually supported on all browsers that include Google Chrome, Edge, and even Safari.

So what exactly is a PWA? A PWA is built and lives on the web but has native app capabilities and functionalities. What makes PWA unique from Native apps is its cool features such as offline functionality, push notifications, and much more. Apart from that, they can be also installed on any device. However, there is much more to PWAs.

PWA: How does it work?

Essentially, PWAs are an enhanced version of web apps. There are two fundamental components in a PWA, first one is the manifest which is a JSON file that contains everything about the background color, icons, looks, name, and other kinds of stuff. The second one is the Service Worker, which is a JavaScript file that works with your browser to create a layer between your app and the network. This allows things like fast loading, background sync, notifications, and caching. Additionally, PWAs can also work on desktop devices. Let’s see you build a web app with React, or Angular there are few extra things you need to build along with your web app that will enable you to ship it as a Progressive Web App. Progressive Web App Development is trying to bridge the gap between a native app and a web app.

When you launch a PWA, it doesn’t look like you are in a browser. As PWAs lack much of the browser controls, you’ll get an experience similar to that of a native app. When you are using a PWA, it’s really hard to tell the difference, for instance, let’s take the example of the PWA from Amazon. If you go to their web site and logged in to your account, you will receive a pop up that asks you to pin this to the app drawer and also receive a popup asking you to receive notifications. Once you open that app, it works just like a native Amazon application.

How can a Progressive Web App help your business grow?

There are two major benefits of using a Progressive Web App that help your business to grow and make more conversions, First, it’s highly reliable and loads instantly, (it never shows T-Rex!) Second, it has a fairly quick response time and feels like a natural app on the device.

Because of these reasons, Progressive web apps are rapidly gaining popularity and are being adopted by many organizations even for their internal business functions. As they are basically web applications, Progressive web apps can be built from a single reusable codebase and their functionalities can be activated progressively based on target devices. However, if you are going native, it is really expensive to maintain them, on average you need to spend around $45,000 to $55000 a year if you want to hire mobile app developers dedicatedly to work on your mobile app development project. While some developers agree to a partial fee to maintain the app while others just require a flat-out salary. $50000 a year is not cheap at all especially if you are running medium-sized businesses and the cost will project as prohibitive especially if you want an iOS and an Android application for your internal app.