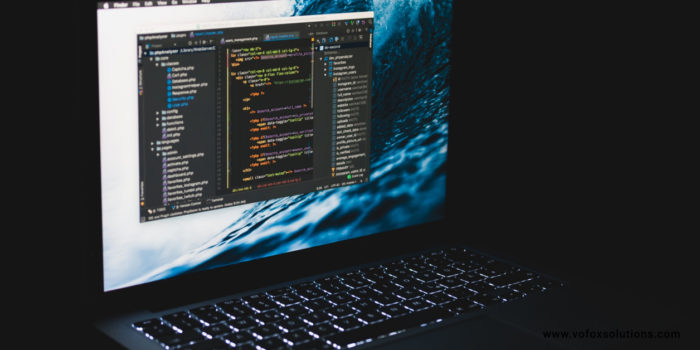 Vue vs React: Which Framework to Choose and When?

Currently, Vue.js and React are two of the most popular JavaScript frameworks that are popular among the developer community. However, choosing between these two frameworks can be hard for most product owners. This is because both Vue and React deliver cutting-edge web app development capabilities. However, both of them have their own pros and cons. Both frameworks are fairly similar to each other as they are JS libraries that are specifically used for building view layers of applications. Moreover, both frameworks have great ecosystems that offer developers hundreds of tools and plugins for efficient and productive web app development. In this blog post, we’ll dive into some of those features that distinguish Vue.js and React.

The number of developers available for hire and the quality of third-party libraries is also influenced by the Popularity & Community Support of a library. But, most importantly, it ensures that someone else has already solved the issues you may face when working on your project. When compared with Vue.js, React has got more popularity and community support. A larger developer community means more, packages, plugins, and tools on top of the added support from popular IDEs. When compared to Vue.js, React has three times more tutorials, articles, and questions available on the internet. A bigger community means a huge ecosystem of third-party libraries, packages, tools, and extensions as well as support from all major IDEs. React has an upper hand over Vue.js because of the fact that it is developed and maintained by Facebook, which ensures reliability and long-term support. Being a relatively new framework, The popularity of Vue.js is lower when compared to React. However, because of the cool feature it provides, its user base is rapidly growing. Despite the fact that Vue.js is much better at creating powerful web apps faster than React or other frameworks available today, the lack of vue.js developers also encourages product owners to use other frameworks and libraries to construct their solutions. They can ease evade this situation by hire Vue.js developers from an offshore software development company in India.

The ability to seamlessly integrate with existing systems is an important feature that every framework must require. You can achieve this with Vue.js as it only relies on JavaScript and doesn’t need any other tools. Vue also lets you write your templates in any language you want that includes vanilla JavaScript, HTML, or even JSX (JavaScript syntax extension). Vue can be used in almost any situation due to its components and lightweight design.

Most front-end apps use state management as a reliable method to store critical information such as login information, user settings, and other information. Redux is one such state-management tool that is specifically built for Javascript. Redux is also one of the most popular state management tools among React developers throughout the world. You can also use Redux in Vue.js. However, you should keep in mind that there is no support for official bindings. Vuex is the official state management library exclusively built for Vue.js apps. Vuex integrates fairly well with Vue and developers will find it easy to debug apps using Vue’s developer tools.

Vue has great documentation and covers the fundamentals as well as some advanced concepts, but the presentation isn’t as user-friendly or well-organized. Furthermore, unlike Vue’s documentation, React does not provide a comprehensive description of its ecosystem. Vue’s documentation is excellent, and its API references are among the best in the industry.

Both Vue and React have great performance. Vue outperforms React when it comes to startup times and memory allocation. The start-up time and runtime performance of an app are the two main metrics that determine its speed. Both libraries have small package sizes which accelerate the initial load. However, the performance of a library cannot be calculated based on benchmarks alone.