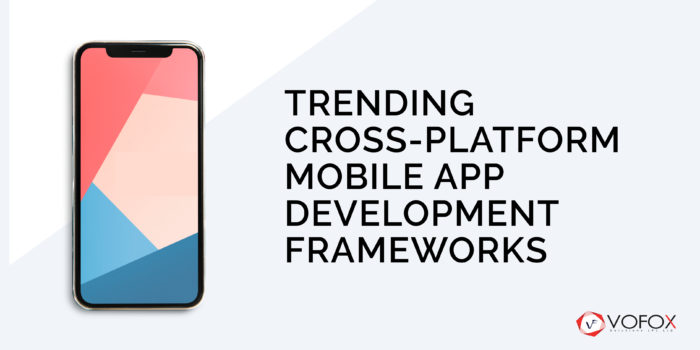 React Native is a popular Framework for building native mobile apps for Android and iOS. This framework was created by Facebook back in 2015 and over the past few years, it has gained a lot of popularity among a lot of mobile app developers around the world. Let’s see why this framework is popular among developers.

Flutter is a mobile UI framework for building native apps for iOS and Android. This framework gives us the advantage of using a single codebase across all operating systems. Flutter uses material design out of the box, which gives your apps a great UI.

Ionic is a popular cross-platform framework built on web technologies such as html5, CSS and JavaScript that allow you to build apps that target iOS, Android, PWA or even desktop.

Xamarin is a cross-platform native solution from Microsoft that allows us to build native iOS, Android, and Windows apps inside the Visual Studio. This mature cross-platform technology has been around for decades and you can use the programming languages of the .NET framework such as C# and F# to build native UI for mobile devices and desktop.