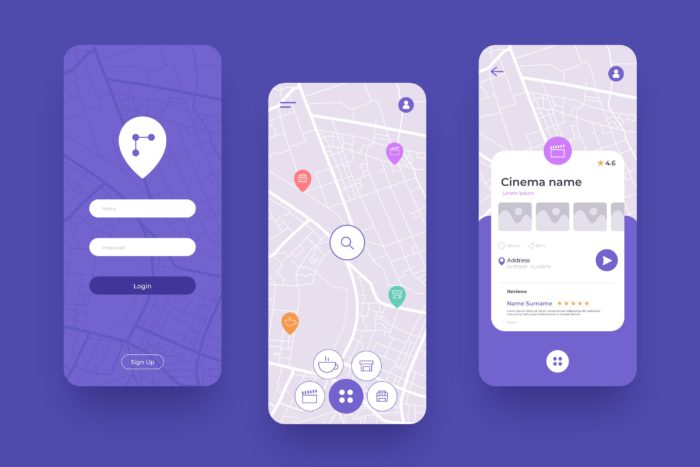 Redux is an open-source library for managing the state of apps that are written on JavaScript frameworks such as React, React Native, Angular and Vue. You can also use Redux with apps that are written on plain JavaScript code as it’s just a state management library. It is not necessary to use Redux in small apps as it can complicate your application. However, Redux can be extremely helpful if you have a large app with a complex UI. Especially for apps that are calibrated to reflect changes in its UI instantly when the user changes some data in another part of its UI.

Without a state management tool, your app probably could struggle to keep different parts of the UI in sync.

In more complex react native development scenarios, data can also get updated as a result of background tasks or network requests. In these scenarios, data flow can become more complex and you often need to write more lines of code to keep everything in sync. Redux solves this issue by storing all of your applications state inside one central repository known as the store instead of spreading it in various parts of your apps UI. Redux architecture eliminates the need for user interfaces to maintain their own state. In a nutshell, this state management library centralizes the state of your app and makes data flow more predictable.

Visual Studio is a powerful and open-source code editor that you can use with React Native or any other framework or programming language. It is one of the most popular and powerful code editors you can find in the realm of web development. You cannot compare Visual Studio code with other fully-fledged IDEs such as Eclipse, Jupyter, etc. VS Code is more of a lightweight text editor that can be compared with brackets, atoms, or note pad++. The really cool thing with this text editor is that it’s cross-platform which means it can run on Windows, Mac, and Linux. As VS Code is built with electron.JS, It is lightweight, superfast, and very powerful where you can add features via their extensions to support different workflows, different languages, frameworks, etc.

Bit is an open-source tool built to make software composition easy. You can use this tool while building React Native apps to detect programming errors and make your code more modular. Instead of spending more time copying and pasting code or installing cumbersome libraries just to gain access to a few APIs, you can use this tool to instantly transform modules and components in your project into a reusable collection. By using Bit, components can be easily discovered and installed using your favorite tools and can be developed from any project while staying in sync.

ESLint is an extremely popular JS linter which you can use to analyze your code without executing it.

React Cosmos is a free and open-source React Native dev environment that is developed for building scalable, high-quality reusable UI components. By using this tool, you can eliminate the need to rewrite your UI. React Cosmos also gives you the convenience of building and prototyping a single component at a time by allowing you to Isolate the UI you are currently working on.