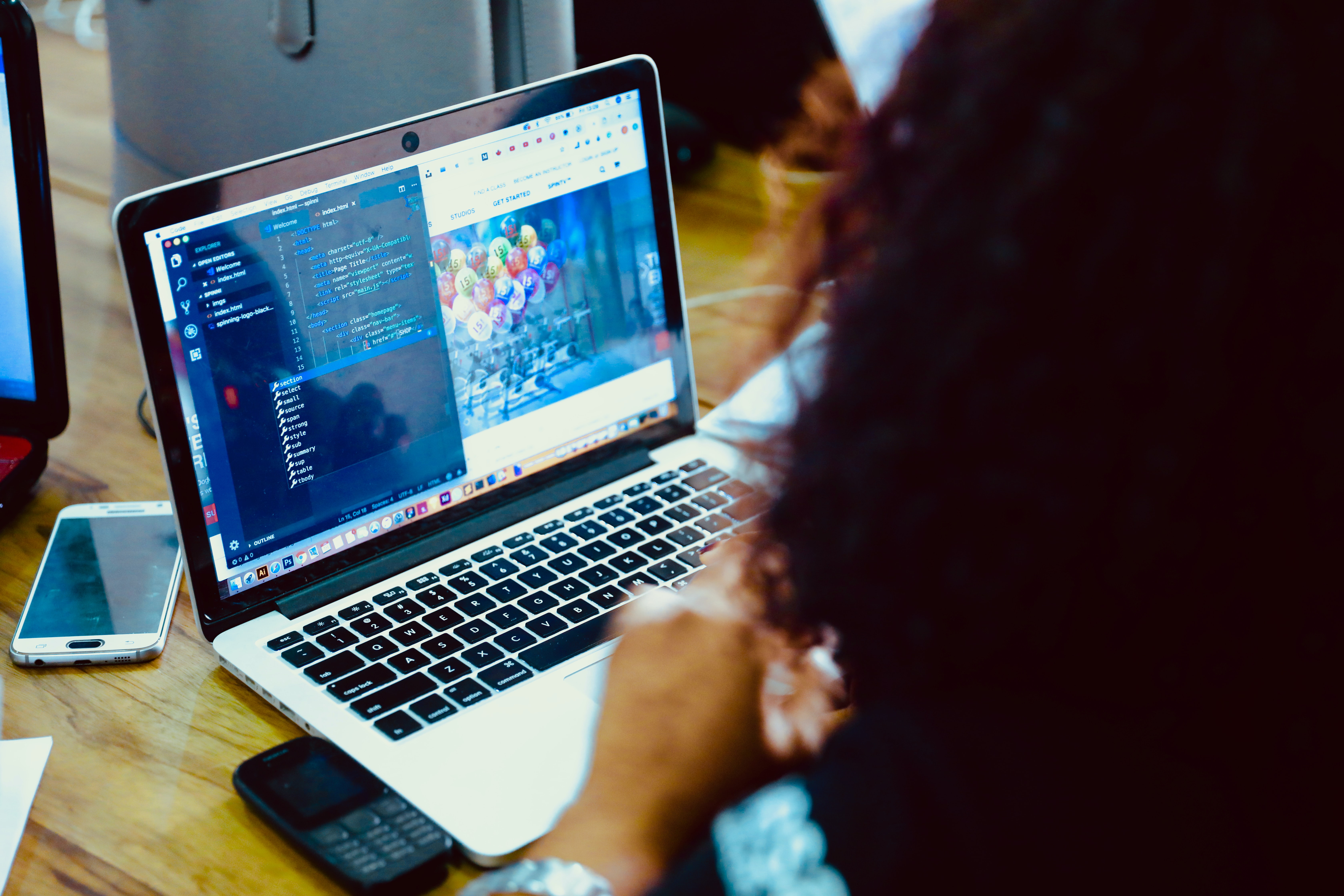 There is no other Ecosystem in the realm of tech as dynamic as JavaScript. JavaScript frameworks & libraries are constantly changing to accommodate more features and new frameworks are rising into the market day by day. React.js is one the highly popular and widely adopted JavaScript framework that is used by some of the top enterprises in the world for powering their digital solution.

ReactJS blends the agility of JavaScript to deliver highly dynamic, responsive and immersive web pages that capture the attention of end users. Today, some of the best web apps that are available today have React.js under the hood.

Soon after React.js was initially released, it grabbed the attention of millions of web app developers around the world because of its unique capability to build highly responsive and dynamic user interfaces. React has even beaten Angular, another popular web app development framework to get to the first place. In this blog post, we will pen down some of the top 5 benefits of choosing React.js over other frameworks.

One of the interesting features that separates React JS from the rest of its competitors is the virtual DOM. When you build a web app that's pretty much loaded with complex functionalities and data, you have to take more emphasis on how the structure of your web app is going to impact performance. Manipulating DOM can cause significant issues in the user experience even though there are powerful Javascript engines that you can rely on. Since DOM follows a tree structure, even minimal changes that you do can cause detrimental effects on your web apps user interface. You can eliminate this problem by using React.js as it uses a virtual DOM. Having a virtual DOM ensures a minimum update time to the actual DOM, which will ultimately deliver you improved performance and user experience.

In contrast to other popular JavaScript frameworks such as Angular and Ember.JS, React.JS has a shallow learning curve and developers who have good exposure with JavaScript can easily learn this language without the need of extra efforts. Moreover, this framework also comes with comprehensive documentation as well as interactive tutorials and other resources. As opposed to other JavaScript frameworks, React.JS is also easy to use.

Having Redux is also another cool benefit of using React.js although Redux can be used with Vue.js or Angular. However, Redux goes really well with React rather than with other frameworks such as Angular and Vue.js . This is mainly because most developers who are familiar with React will also have a good grasp of Redux. On top of that, you will also get higher community support if you are going with the React Redux combination. But what exactly is Redux? Redux makes it easy to manage states in complex web applications where state management can be a highly difficult affair. Redux can eliminate this bottleneck by storing your application state in a single object.

The flexibility to reuse code components is another cool advantage that this framework delivers. Having the ability to reuse components enables developers to more efficiently & precisely do their work and also makes it easy for them to do system upgrades and other maintenance activities by minimizing downtime. As the changes that we do in one component doesn’t affect others, developers can easily reuse components which will ultimately help them ship your product faster.

React gives more flexibility when compared to other popular JavaScript frameworks.
It allows you to determine how you want to handle routing, testing and even folder structure. Beyond the environment, the fact that React isn’t too opinionated means it can be used on a host of different projects: web applications, static sites, mobile apps and even VR. It’s supported by all major browsers, including older versions of IE, and will continue to see broad support due to its affiliation with Facebook.
One other important aspect of React’s flexibility is its ability to be sprinkled into existing applications. Individual elements in a page can be replaced by React, until the entire application makes the transition. (This is actually how Facebook slowly moved from server-rendered PHP to client-side rendered React.)

In a nutshell, choosing a framework completely depends on multiple factors that include the type of web app that you are planning to build, your team size and expertise, the complexity of your project, and most importantly your requirements. However, if you don't have an expert development team that can ship web apps by using these frameworks, you can always hire web app developers from an offshore software development company in India at affordable hourly rates. As all frameworks we mentioned above have their pros and cons, it’s up to you to figure out the best framework suited for your web application.