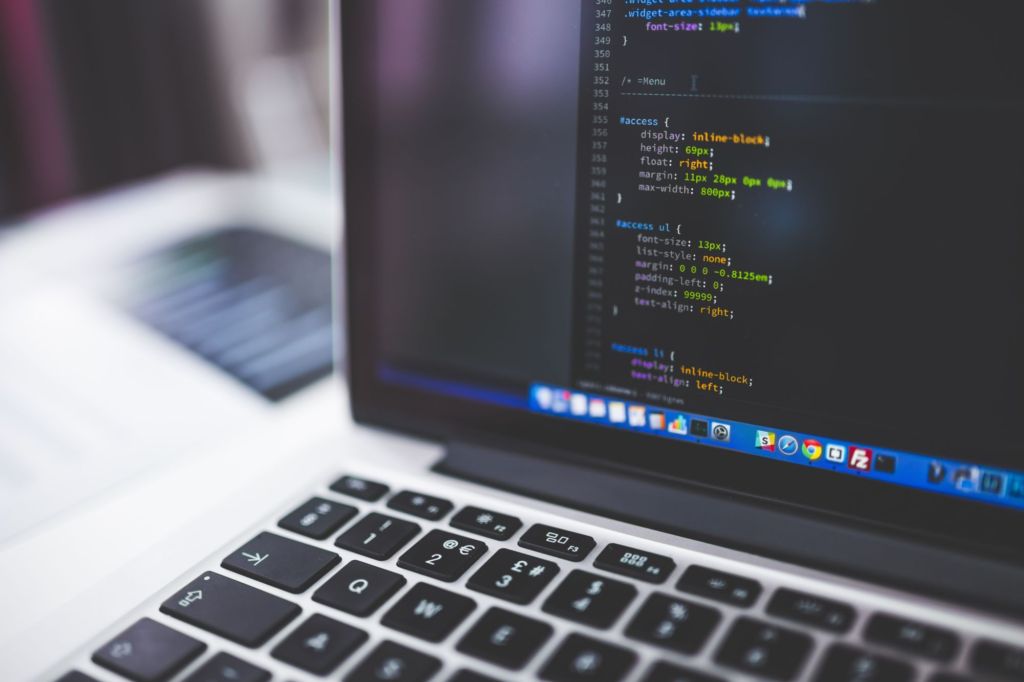 React JS vs Angular JS – Which is the best framework for your web development?

Why Angular JS is Best for Web Development?

If you want to build dynamic web applications, AngularJS is the best framework that you can choose. AngularJS is a JavaScript-based front-end web framework that was developed by Google in 2010. You can use angular for free from the web since it is open-source software. Angular can save a lot of developers time, thanks to its dependency injection and data binding.

There is a high demand for AngularJS development because of its ability to provide highly responsive web applications and websites.

Why React JS is Best for Web Development?

React differs from angular due to the fact that React is a javascript library, whereas Angular is a completely developed MVC framework. Since it follows a component-based logic, you can build highly complex UIs with React JS. What makes ReactJS development interesting to most of the developers is that they can develop new features in ReactJS without rewriting the existing code.

There is a considerable amount of debate on whether Angular JS or React JS is a smart choice for front-end development. Both of these technologies are advanced and are widely used around the world. Both frameworks are user-friendly and unique in their own ways. Angular JS brings javascript into HTML works with real DOM client-side rendering whereas React JS brings HTML into javascript and works with virtual DOM side rendering. It’s fairly easy to learn Angular’s testing API if you are familiar with cappuccino or knockout and because of this reason, Angular is much more comprehensive than React.

Both React JS and Angular JS are the most widely used javascript across the world. They have their own advantages in web development. Hire software developers in India who can develop your apps with the right javascript. 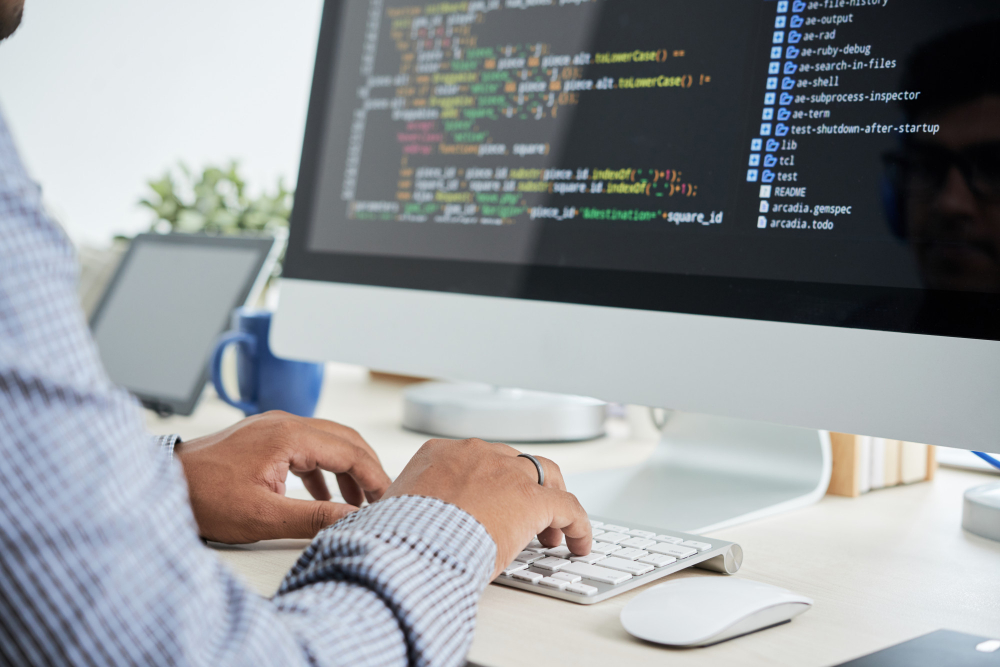