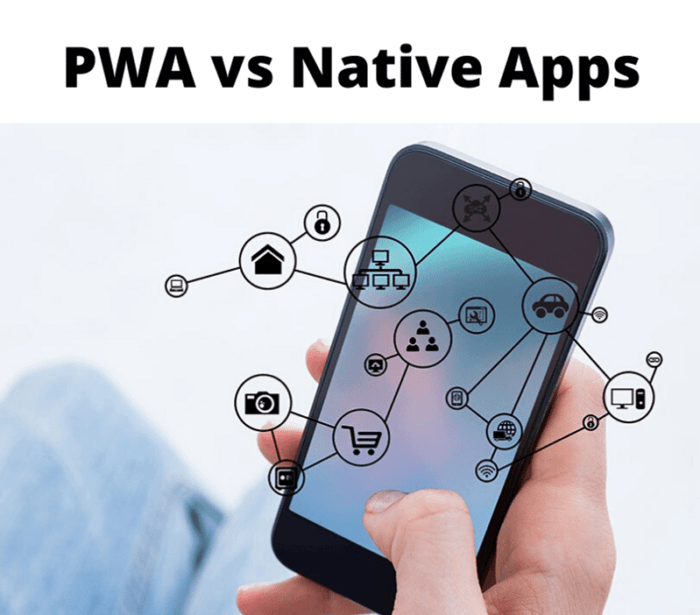 In this connected age, developing a responsive mobile app can be a great start for businesses who wish to shape their marketing landscape, improve business, and win the heart of customers. Interestingly, the development cost for building responsive mobile apps has now gone down significantly due to an increasing number of mobile app development companies. With all these advantages that you will get from developing a dedicated mobile app, things can become sketchy if users don’t take to it. The majority of users won’t even download apps most often because they don’t want bulky apps in their device or they hate the lengthy process of downloading and installing apps from the app store. This is where Progressive Web Apps (PWAs) come in. A PWA is a website that pretty much does the function of a native mobile app. With it, users can access the app right within the browser without having the need to download the app. Since PWAs offer enhanced user experience, they are now beginning to slowly replace native mobile apps. Progressive Web App Development company in India is of high demand now. What’s more interesting is that most companies now are having both PWAs and native apps. For example, Pinterest offers a PWA; however, they also have native mobile apps for iOS and Android.

The concept of Progressive Web App was initially published in an article written by Alex Russel, who was an engineer at Google. In that article, he clearly described the requirements for PWAs.

Anyone who has a clear understanding of Responsive Web Design (RWD) will easily understand the functioning of PWAs. So, what exactly is RWD? In a nutshell, responsive web design is all about writing HTML5 and CSS code so that the layout of the site adjusts and renders depending on the size of the screen. A properly coded responsive web app will look fine on all devices such as mobile phones, tablets or even televisions. Therefore, a PWA effectively utilizes the features that are already offered by RWA or simply, PWA takes RWA to its ultimate level.

As we have already mentioned, a PWA can be considered as a native mobile app right within your browser. Now let’s analyze the advantages of having a progressive web app for your business.

Native mobile apps are specifically built to function on iOS or Android devices. Therefore, a native app can extensively use the functionalities that are offered by the device. They’re installed directly onto the device. In order to use a native app, users have to download it from the play store or app store.

Progressive Web App vs Native Apps: Which one to choose?

While the demand for progressive web apps is increasing day after day, PWA development could soon outstrip Native app development based on its more convenient features. However, this won’t greatly impact the relative popularity of Native apps because of its high performance, hardware-specific features. If you are really unsure about which one to choose? It will be better for you to go with both Native and PWA development as it will help you to increase the reach of your mobile app.