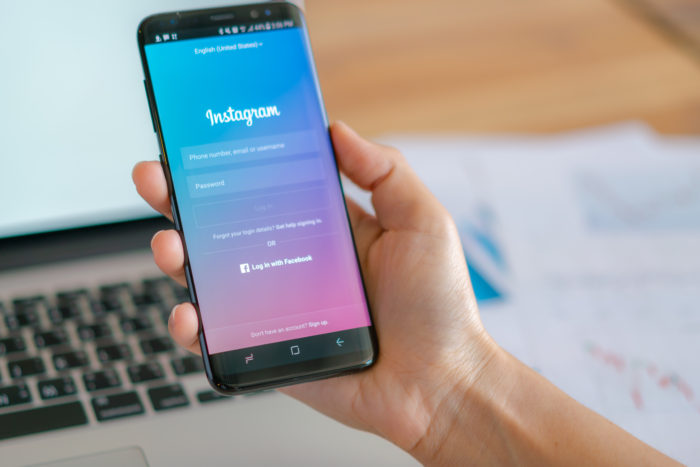 Should I target Android users first or iPhone users? or Should I go with both by building my app on a hybrid platform?

If you have an app in your mind that needs to be built, these questions can initially hit your mind. In this article, we will answer exactly these questions and help you find the best platform for you to build your App.

Should I target Android users first or iPhone users?

Let’s say, if you are providing service for a country where the majority of customers use iOS devices than Android, then it’s better for you to build your app on iOS. You can also arrive at a decision to build your app on a specific platform by analyzing your user’s demographics and interests. If you are building your mobile app primarily for customers based in the United States, you should probably build your app on iOS. This is because the use of iOS devices in the US is way higher when compared to other countries around the world. However, this may not be the case if you are building it for users in Singapore as there are more Android users in Singapore when compared to iOS users.

Should I go with both by building my app on a hybrid platform?

If you are on a tighter budget and only have money for building your app in one single platform, it is better to build your app on a hybrid framework such as Flutter or React Native. The cool thing about building your apps on these hybrid frameworks is that you can build your app pretty cost effectively with the added advantage of getting your app compatible on both platforms. You can even reduce your development cost by hiring an iOS App development company in India. However, hybrid app development is the topic of another discussion and it deviates far from the title of this article.

One thing which is cool about iOS is the fact that it builds both hardware and software. Apple, the same company that builds the OS, manufactures the microprocessors, motherboards, and all other hardware. This brings some advantages that Android cannot offer. On the other hand, Android is an open source operating system made by Google to work on a wide range of devices. For example, iOS has to work on a couple of processors that Apple builds whereas Android has to work on processors that are built by multiple manufacturers. When the operating system has to adapt to such a wide range of hardware, it leaves more room for error. This is one of the main reasons why Android apps can crash often and drains the user’s battery life when compared to iOS.

When it comes to the design guidelines, Apple and Google differ greatly. The design and in-app experience of iOS is a lot cooler when compared to Android. This is because Apple uses its own human interface guidelines to build attractive apps that give us a more immersive and colorful visual experience. Whereas, Android uses Google’s material design guidelines that are inspired by the flat design movement.

While iOS apps are built mainly with Objective-C or Swift, Android apps are built with Kotlin or Java. However, building Android apps with Java or Kotlin requires you to write more code when compared to building iOS apps using Swift, an expressive programming language developed as a replacement for Objective-C (also includes other C based languages such as C and C++). Developing iOS apps using Swift offers you a whole bunch of other benefits such as faster app performance, high-interaction interfaces, and much more.

Publishing an Android app on the play store is easy when compared to publishing an iOS app. iOS apps have long wait times because of their strict app review process. This process can sometimes take around a week to complete as it needs to be manually done by Apple’s in-house app review team. Android on the other hand does all these processes automatically. For this reason, iOS app developers need to be extremely careful while uploading their apps into the app store as the risk of rejecting their app is much higher when compared to Android apps.

Testing your mobile app for bugs is one of the paramount steps that is needed to deliver a successful product to your end-users. However, app testing can vary with different operating systems. In the case of Android, testing is done on an Android Emulator which shows you the changes that you’ve made in a visual manner. Whereas, iOS uses a simulator which is fast when compared to Android Emulator.

We hope this article gave you a clear understanding of the major differences between the two of the most popular platforms for mobile app development.